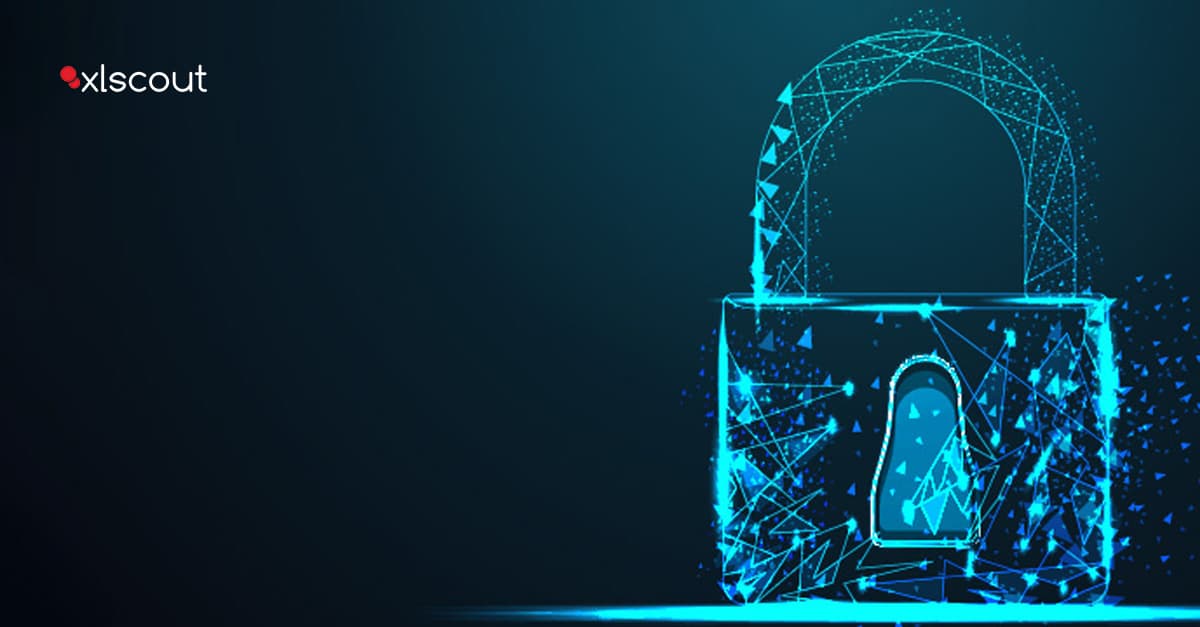 Companies must consider the patents of other companies. Understanding each competitor’s patent rights helps to avoid patent infringement, but the advantages of diving into competitor patent portfolios go much deeper. Creating patent benchmarking reports that compare patent data and USPTO patent statistics from competitors can assist businesses in benchmarking their own patent prosecution performance and identifying areas for improvement.

1. Classification based on the type of technology claimed

Each patent application filed with the USPTO is classified and categorized based on the type of technology claimed. The same technology classifications used by the USPTO can assist patent professionals in focusing their research so that they can effectively compare the patent performance results of several companies in the same commercial space. By evaluating statistics, patent data, and performance measures for patent applications assigned to a specific technology center, XLSCOUT’s users can evaluate how much their competitors are innovating in a specific technological area and how easy or difficult it has been for them to obtain patent protection for their inventions.

Patent benchmarking reports offer a wide range of insights based on USPTO patent data, including visualizations that help users understand and retain the information. Users can view and compare the composition of several companies’ patent portfolios at the same time, including the number of patents, pending patent applications, and abandoned applications in each competitor’s U.S. patent portfolio.

The graphs and charts in each report help users understand how efficient and effective companies have been in prosecuting their patent applications, which is one of the benefits of patent benchmarking reports. Each report clearly expresses many common indicators of patent performance, including the time it takes each identified company to obtain a patent, how many office actions they generally receive before the end of prosecution, and how often they abandon their pending patent applications. Each report includes proprietary performance metrics based on advanced algorithms, such as efficiency scores, which provide an indicator of how well companies performed against the USPTO after the complexity levels of their allotted patent examiners are taken into account.

Evaluating other people’s performances provides us with competitive intelligence as well as a better understanding of our own. XLSCOUT’s patent benchmarking reports provide users with the information they need to better understand the competition and assess the quality of their own efforts in seeking patent protection.