When should a patent invalidation search be performed? 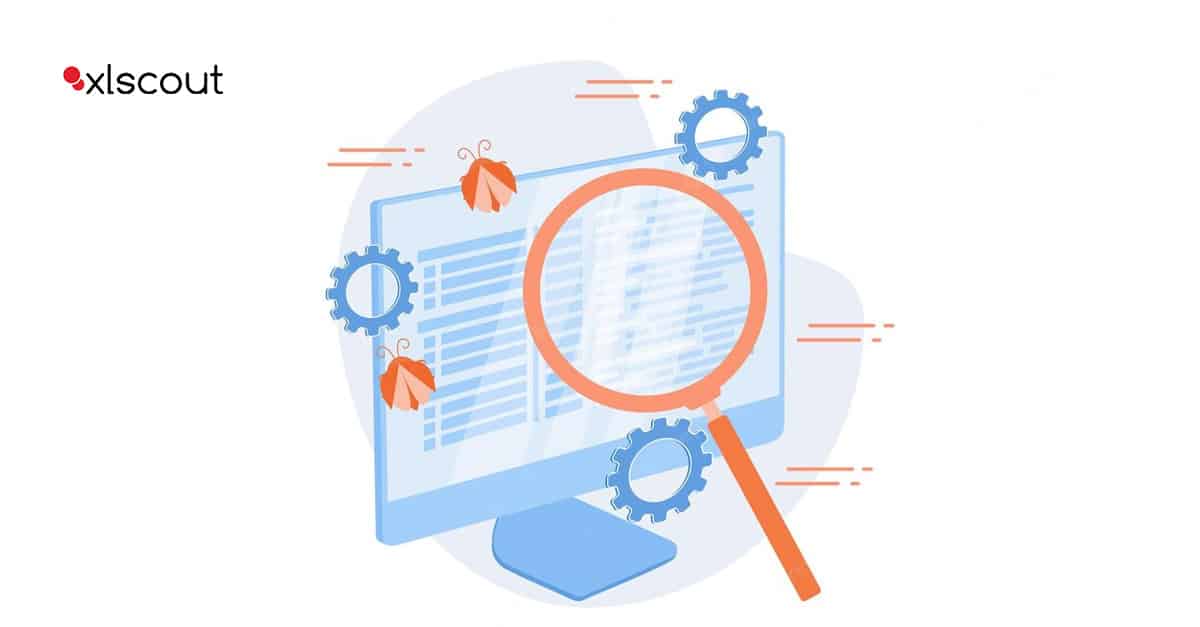 To elaborate, an invalidation search is conducted for an entity against whom a lawsuit has been filed (defendant). The defendant attempts to fight the lawsuit by killing the patent in question, on the basis of which the lawsuit is filed.

The validity search, on the other hand, is performed by the patent assignee themselves to determine whether their portfolio is strong or what are the chances that the patent is valid enough that it will not be invalidated in the future if a lawsuit is filed.

These searches are carried out in the following circumstances:

When a patent owner (plaintiff, the one who files the case) sues a competitor (Defendant) in a court of law for unauthorized/illegal use of a protected (patented) invention, the defendant resorts to an invalidation search to render the claims invalid. There will be no infringement suit if the patent grant is declared invalid. As a result, it is used as a defense against infringement claims.

2. Before filing an infringement suit

The patent holder may request a validity search to ensure the validity of the claims prior to suing an alleged infringer. If no satisfactory prior art is found during the search, the subject patent’s claims are assumed to be novel, non-obvious, and inventive. This allegedly assures the patent holder that they can file a case against potential infringers.

A validity search on behalf of a potential licensor interested in licensing the invention can also be performed. To manufacture or sell the products revealing the claimed invention, the interested party (licensor) would require a license from the patent holder. As a result, before investing a significant amount of money and time in the licensing process, the potential licensor requests a validity search. This enables the licensor to assess the portfolio strength of the patent/patents of the assignee they intend to license.

Furthermore, the patent portfolio can be ranked based on parameters such as the number of cited references, the largest invention families, the number of independent and dependent claims, litigation, reassignment, and so on. The higher a patent’s rank, the greater its value in terms of strength.

An invalidation search on various claims decided on the basis of infringement contentions can be performed for the client. This information can be obtained from a complaint letter filed in the lawsuit. Complaint letters are available from a variety of sources, including RPX, USPTO, and others.