The Threat of Low-Quality Patents to the Patent System 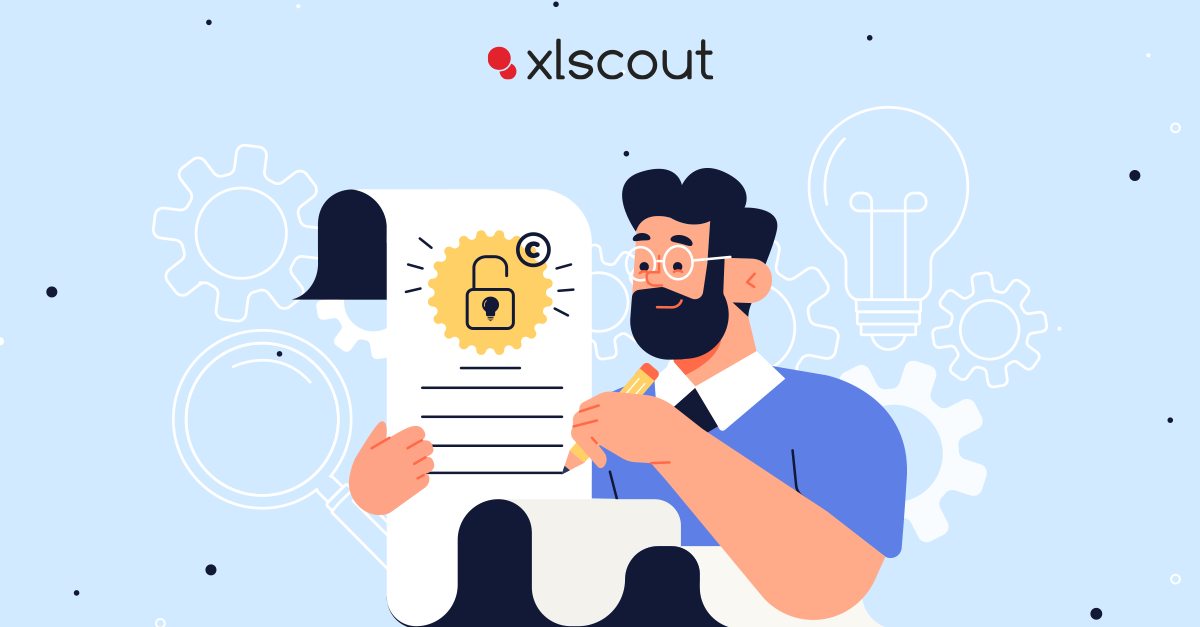 According to research, 28% of patents are at least partially invalid (low-quality patents). In industries such as software and business methods, that figure could be as high as 56%. This is a somewhat unique issue for the USPTO; it is not uncommon for an invention to be granted patent protection in the US while being denied in Europe and Japan.

These invalid, low-quality patents are frequently overly broad or cover technologies that fail to work. Once issued, these partially invalid patents have the potential to harm healthy, innovative businesses. Patent trolls target low-quality patents because they frequently have broad claims. These broad claims can be used to extract licensing fees from businesses that use technology that is not novel or obvious but is patented. MPHJ Technology Investments, perhaps the most well-known example of this practice, sent countless letters to companies assumed to be utilizing the company’s patented “scan-to-email” technology, which probably should not have been a patent at all.

These low-quality patents become prior art, influencing all subsequent development in the field. Because of an invalid patent, improved technology, which is undoubtedly more patentable, cannot be protected or even utilized in some cases. Labrador Diagnostics recently used a patent earlier granted to Theranos (for a tech that presumably does not work) to prevent BioFire Diagnostics from producing or selling its COVID tests. All of these negative effects of low-quality patents have the same result: reduced innovation and a decline in the overall good that comes from innovation.

When patent trolls like MPHJ Technology Investments first appeared in the early 2000s, the issue of low-quality patents drew a lot of attention. The second example above has once again demonstrated the harm that invalid patents can cause to innovation and the greater good. The Subcommittee on Intellectual Property held a hearing on the subject recently to discuss possible solutions.

IPWatchdog summed up the hearing and suggested solutions, which included:

Julie Burke, Ph.D., an industry expert, also expressed concern about this year’s revisions to the Performance and Appraisal Plan (PAP) for examiners. According to Burke, these changes may result in lower quality standards for examiners.

By submitting high-quality patent applications, your company can help improve the patent system. Thorough research across the innovation lifecycle results in strong patents. A comprehensive review of relevant prior art, freedom to operate, and patentability enables IP teams to draft well-written and informed patent applications that provide patent examiners with every piece of information they need to grant valid patents.