Patent Novelty: All You Need to Know 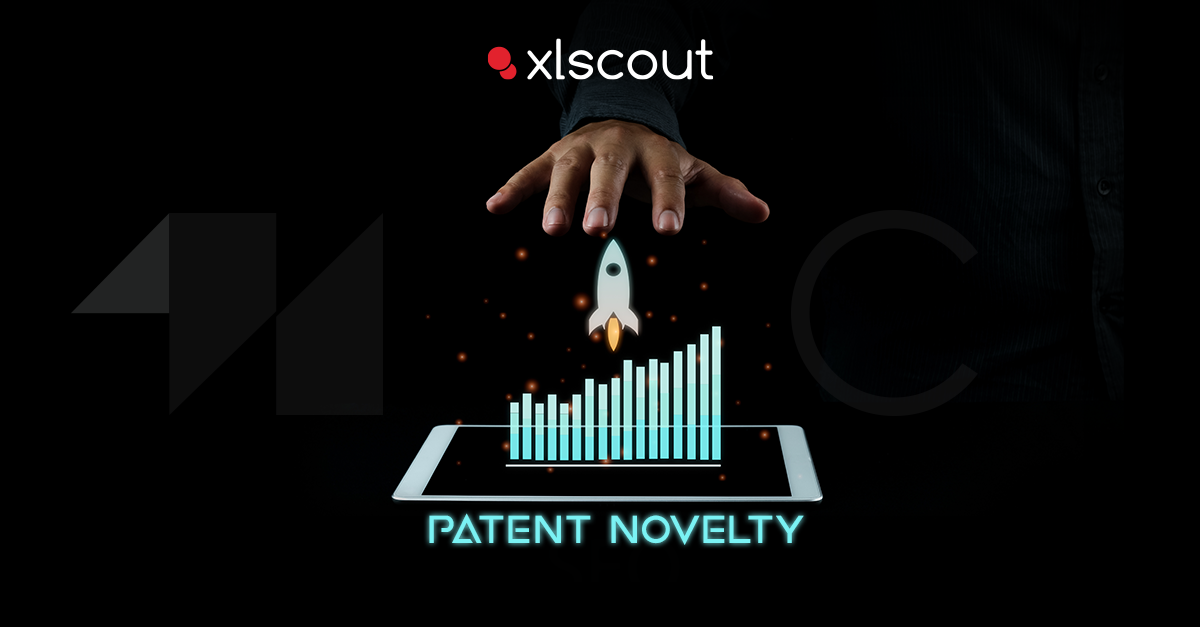 The US Patent and Trademark Office requires patent novelty as one of three criteria for patentability. To be granted a patent, an invention must be novel, non-obvious, and useful.

What Exactly Is Novelty in Patent Law?

When learning how to patent an idea, the inventor must consider patent novelty, which is one of three requirements for an invention to be considered patentable by the United States Patent and Trademark Office.

In the United States (a “relative novelty” country), there is a one-year grace period from the actual date of public disclosure. That means you have one year after publishing or selling your invention to file for a patent. This one-year period is not included in the novelty consideration when filing for a patent, and novel status still applies.

Keep your idea under wraps if you intend to file in other countries. There is no grace period in most Asian and European countries (“absolute novelty” countries). However, there is an exception in European countries that permits you to obtain a patent if the public disclosure was made without your consent. In that case, you get a six-month grace period to file for a patent.

Japan also counts as an absolute novelty patent country, but a recent exception to patent law has been added. This enables you to file a patent application six months after an invention is published in print or via electronic communication.

Why Is Patent Novelty Important?

Patent protection is required for an inventor because a patent grants an individual the legal right to an invention. Competitors can steal the idea if it is not protected by a patent. When this occurs, an inventor has no legal recourse. To maintain its novel status and avoid being considered prior art, an idea must respect the following:

There are still some gaps in meeting the novelty standard, and each case is reviewed by the United States Patent and Trademark Office. Find out if there is prior art similar to your innovation before applying for a patent. The AI-based Novelty Checker from XLSCOUT can help you conduct a quick first pass prior art analysis and generate a novelty report in 5-7 minutes. If you come across any prior art, you must be prepared to explain why your invention is novel and distinct enough to deserve a patent. Inventors may also consider obtaining a provisional patent, which is a quick and relatively inexpensive way to begin the patent process, allowing the inventor to file ahead of competitors.

As a general rule, inventors should submit their ideas as soon as possible so that their patent is not rejected due to novelty.

The obviousness is strongly connected to the novelty. An invention must not be obvious to either an industry professional or a non-expert in order to receive a patent.

Obviousness isn’t always easy to determine, and many inventors unknowingly invalidate their ideas. Printed hints and recommendations that enable others to easily reach the same conclusion as the inventor can make the invention obvious. For example, an article could very well explain a specific problem and, in general, propose a solution. If your innovation fits that description, it will be regarded as obvious — especially if the publication is likely to be read by others in your field.

If your invention incorporates ideas from multiple publications, your case will be stronger. However, if the numerous sources reference one another or are obviously linked in some way, a patent application may still be rejected.

Foreign patents are also considered prior art and obvious. In one instance, a surgical company incorporated many of the concepts of a Japanese bipolar surgical instrument into their own product. The patent was revoked due to similarities to the original idea. The ruling was not changed by additional reviews or legal action.

To complicate matters further, an invention can be both obvious and novel. In one case, an inventor described a system for cleaning manure from a barn without the use of manual labor by utilizing a water tank, sloping floor, and flushing system. Despite the fact that the idea had never been patented, the Supreme Court ruled that a sloping floor and a water tank were both obvious inventions and rejected the patent application.

Another barrier to satisfying the novelty requirement of a patent is usefulness. Simply put, this principle distinguishes the practical from the abstract or aesthetic. A perpetual motion machine, for example, has no practical application and thus is ineligible for a patent. However, something that has practical applications in any industry, including farming, qualifies as a novel idea and may be patentable.

In other countries, utility is frequently referred to as “industrial application.”

Anticipation (going beyond the obvious with an idea) is another pitfall for potential patents. It is not a novel idea if an earlier invention is a precursor to a more recent idea, and it is generally demonstrated that the new innovation was the subsequent step in product evolution. However, combining two separate ideas to create a new product may result in a novel idea, making the innovation patentable.

The Supreme Court and Novelty

The Supreme Court has stated repeatedly that these ideas are not novel or useful and are thus not patentable:

Anything that falls under those three categories is ineligible for a patent. These four categories, however, are patentable:

This list is designed to include almost everything man-made. Whereas other countries may disqualify an entire category of invention, such as software, the breadth of US patent law promotes innovation in all fields.

Considerations for Domestic and Foreign Novelty

As with the Japanese surgical tool case study, it is critical to consider both domestic and foreign novelty considerations. Cases that undermine the novelty factor include:

Patents are granted on a first-come, first-served basis in the United States. You must be the first person to apply for a patent for an invention in order to be granted one.

Some inventors make serious mistakes that render their invention or idea unpatentable. In order to avoid invalidating a patent, inventors should:

If you believe your idea or innovation is novel, the next step is to apply for a patent to protect your work. First, you must determine which type of patent your invention qualifies for:

Then, choose the right type of patent:

You might want to consider hiring an attorney to do the paperwork before filing your patent application. A patent office will then review the patent to determine whether or not you will be granted a patent for your product.

How XLSCOUT helps in conducting prior art searches?

XLSCOUT put the use of reinforcement learning to its AI-based Novelty Checker patent search tool to get quality patent research reports in just 5-7 minutes. The Novelty Checker uses reinforcement learning to filter the noise from the prior art by pulling up the relevant results on top of the list. To be precise, it assists in conducting prior art search to help you ensure that your innovation is unique. By selecting a few relevant and non-relevant results, users can apply them to the result set. The system takes the user’s feedback and then learns from it. It uses conceptual searching and re-ranks the results by bringing the quality results to the top and sending the noise to the bottom.

Without reinforcement learning, users go through hundreds of results manually. By applying this process, users can skip going through the non-relevant results. Reinforcement can also be applied multiple times to a result set according to users’ different requirements/criteria. Users can then view the Top-10 or Top-20 results for each criterion to perform a prior-art analysis for idea validation.

Users can quickly generate an automated novelty and patentability search report by selecting these Top-10 or 20 results. The Novelty Checker prior art search reports include a list of results along with relevant text mapping with the key features of the invention for enabling quick decision-making.