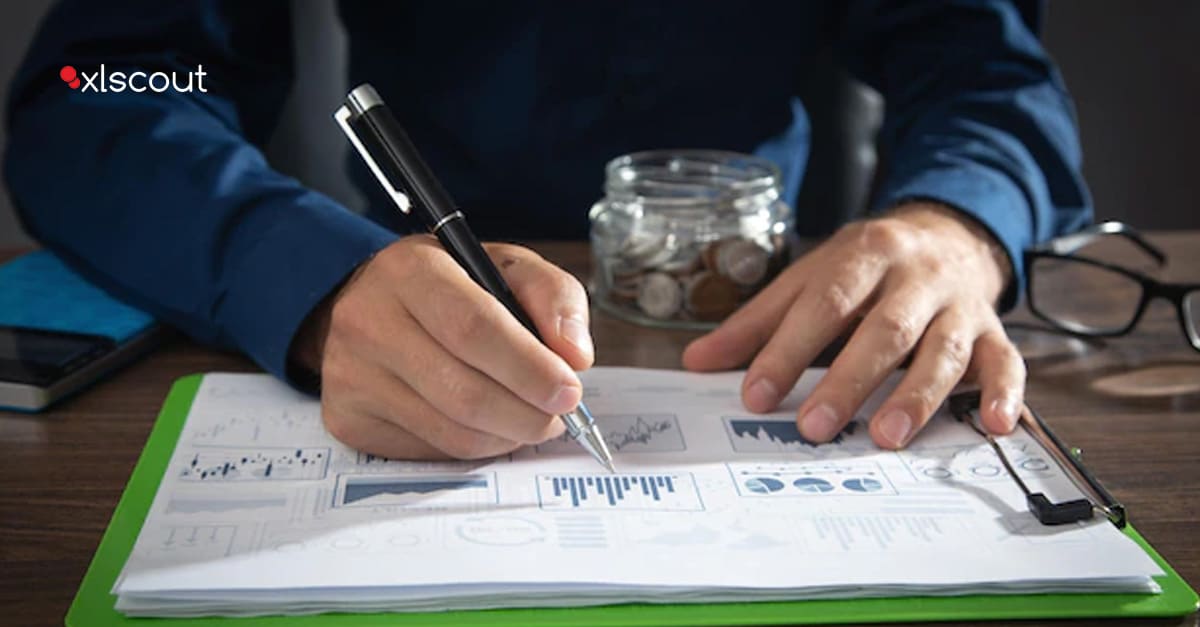 A patent is a type of intellectual property that grants the inventor exclusive usage rights. It prevents others from using or commercializing the invention for a limited time. In general, patent holders benefit from having complete control over their invention. Patent commercialization means that the original patent owner has either sold the patent for a fair price, licensed the patent, or launched a replacement product in the marketplace based on the patent. In short, it means that the owner has financially benefited from the patent in some way. The commercialization of a patent ensures that no one else can copy your invention and that the owner can profit financially from it.

Obtaining a patent is neither simple nor inexpensive. There are numerous costs associated with the actual invention, as well as a significant amount of time. Once the invention is complete, the patent filing process is a legal complication. It is critical to note that, despite all of the resources invested, not all patent applications are approved.

So, if a person obtains a patent, they have already invested valuable time and money in securing it and can now hope to profit from their invention through patent commercialization. However, simply acquiring a patent does not guarantee that the inventor will earn a profit.

How to commercialize a patent?

The following are five patent commercialization strategies for making money from patents:

The fact that your invention has been granted a patent proves the uniqueness of your technology. The best way to profit from it is to turn it into a product that customers can use. To ensure that this is the best decision for your invention, consider the following points:

These are a few factors to consider before developing a product. If self-manufacturing appears challenging, the other option is to outsource this step to a company that possesses the necessary production machinery.

If involvement in product manufacturing and marketing is not feasible, patent licensing and commercialization would be the next best option. Licensing a patent does not give the licensee ownership of the patent. It simply entails the temporary transfer of usage rights to a third party under mutually agreed-upon terms and conditions. The licensing fee is determined by “benchmarking,” a common practice in which the patent technology is compared to both current and obsolete technologies. This assists in calculating the royalty or license fee.

Infringement occurs when a product on the market uses the patent-protected technology. Patents grant monopolistic rights over innovation, and violating this clause entails the infringer paying substantial monetary damages to the patent owner. Infringement lawsuits may be settled in or out of court, depending on the parties involved. This is one of the most common ways for patents to be commercialized.

The various types of patent infringements are as follows:

Patent pools are mutual agreements between two or more companies that use each other’s technology to create the finished product. Once a patent pool is established, the parties involved collaborate to license patents for monetary gain. This contributes to broader customer and market coverage, which leads to patent commercial success.

All terms and conditions must be formalized and followed for patent pools to be profitable and successful for the businesses involved. Such pools are built with a solid legal framework and mutual understanding between the parties.

The quickest way to commercialize a patent is to sell it. Inventors who want to focus their efforts on other R&D projects are frequently eager to sell their patents and continue developing new processes and innovations for new patent licensing and commercialization. When a patent is sold, the patent owner receives a one-time payment.

It is critical to find the right company to sell your patent to in order to maximize your profits. To get the best deal, look into the following options:

As previously discussed, a patent holder can profit monetarily from his invention in a variety of ways. Each strategy has its own set of advantages and disadvantages, depending on the needs of the patent holder. The ultimate goal is to profit from the invention. As a result, a strategy that aids in the maximization of commercial gains is required.