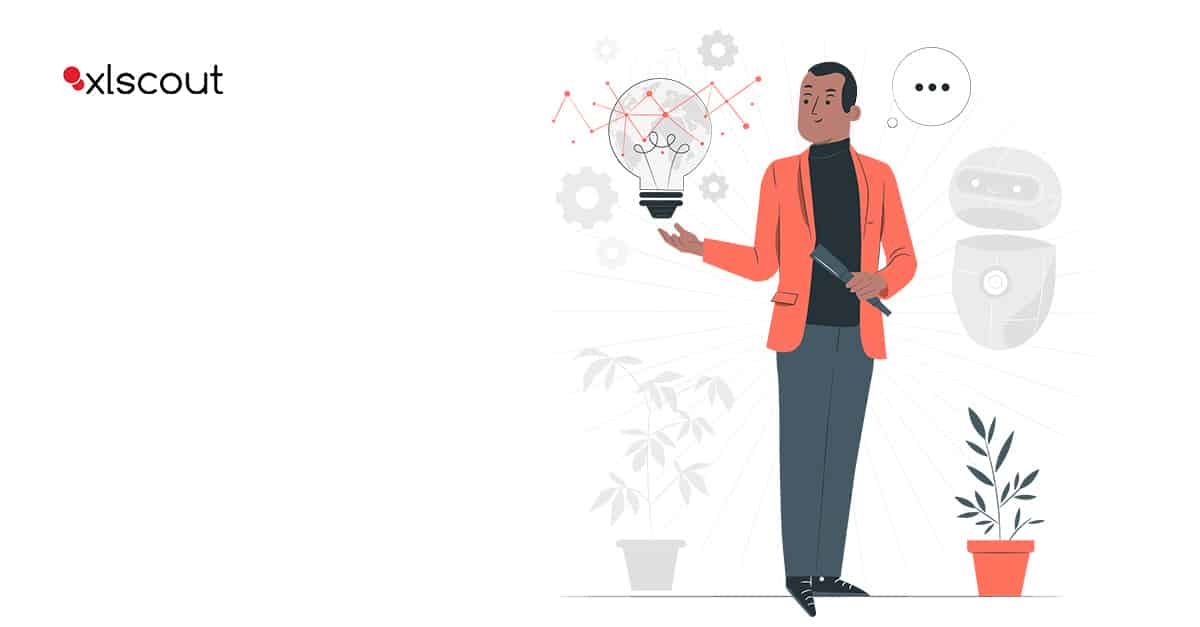 It’s no secret that the global economy is struggling to recover in the aftermath of the pandemic. With the Ukraine conflict, soaring interest rates, rising inflation, and supply chain issues, a recession appears not only likely but also unavoidable.

Although this may appear to be bad news, it could be an opportunity in disguise for forward-thinking businesses. More than half of the Fortune 500 companies, including Microsoft, General Motors, AT&T, HP, and Disney, were founded during a recession or bear market.

In this article, we’ll look at why innovation is important during a recession, how it facilitates growth, and outline learnings and success stories.

What is a Recession?

A recession is defined as “two consecutive quarters of negative economic growth; they can be caused by economic shocks (for example, a spike in oil prices), financial panics (such as the one preceding the Great Depression), sudden changes in economic expectations, or some combination of all three.” “During a recession, most businesses suffer, primarily due to decreased demand and uncertainty about the future, but research shows that there are ways to minimize the damage.”

Simply put, a recession is a period of financial uncertainty that results in lower expenditures and productivity. Consumers prefer to save rather than spend. This has a knock-on effect in the market, causing demand to fall and companies to tighten their belts and play it safe. However, sometimes the seemingly safe path is anything but…

Innovating During a Recession

When confronted with an economic crisis, many leaders prioritize short-term savings in order to minimize losses. This includes cutting back on new product development, laying off employees, and making budget cuts. Although it is critical to be cost-conscious, companies that choose to take the road less traveled are often the ones who succeed.

Data from the early 1980s, 1990s, 2000s, and the Great Recession reveal that businesses that invested in innovation during economic downturns outperformed their competitors during the recovery period. Furthermore, researchers discovered that the effect of previous recession research and development (R&D) is much stronger and more significant in industries with high technological capabilities and in industries with high competition. According to McKinsey & Co. research, organizations that maintained their innovation focus during the 2009 financial crisis emerged stronger, outperforming the industry average by more than 30%, and continued to produce accelerated growth over the next three to five years.

Successes and Lessons from Previous Recessions

Despite these downturns, global patent filing trends continue to be positive, with year over year growth. As illustrated in the graph below, innovation continued from 2007 to 2009.

Apple, Amazon, and Domino’s are not only household names, but also excellent examples of how to thrive during a downturn. Because of their strategic focus on innovation during and after recessions, these three organizations were able to grow noticeably faster than the rest of the market. Their post-crisis growth is attributed to new product development during the recession.

Here are some of the remarkable products launched by these companies during and after the recession:

Instead of simply trying to stay afloat, these businesses investigated how periods of stagnation affected their customers. Then they set out to understand the new problem areas that arose and innovate to solve them. They were able to increase their market share in the short and long term by listening to their customers.

Starting a business from scratch is a difficult task, and economic downturns can intensify the difficulty. However, if history is any guide, recessions have served as a springboard for some of the world’s most well-known businesses.

Businesses that flourished during the recession period:

After the release of Windows 95 in the late 1990s, Apple quickly lost market share to Windows PC. Then, in April 1997, Apple reported a $740 million first-quarter loss, the biggest quarterly loss in Silicon Valley history. Despite numerous new launches, the dotcom burst of 2000 drove stock prices even lower.

Steve Jobs persisted through it all. He stayed lazer-focused on innovation, with the goal of making Apple a “digital hub” in sight. This vision became a reality in 2001, when Apple released iTunes and the iPod. These new technologies transformed the way people listen to music.

The iPod innovation was crucial to Apple’s success for three reasons.

After a few sluggish years, Apple took off in 2005, capturing 70% of the portable music player market. Despite subsequent recessions, the company grew and was dubbed “recession proof.”

Apple’s success is due to the company’s ability to innovate in the face of adversity, propel its vision forward, and continue to enhance user experiences for customers worldwide. The company went from being a struggling PC producer to a software and hardware giant. It is the first ever company to be valued at $1 trillion, with a patent portfolio valued at more than $15 billion.

As Apple demonstrates, ongoing innovation, particularly during recessions, is critical to long-term success.

Economies adapt and progress; they always have and will continue to do so. Maintaining a strategic and innovative mindset throughout increases your chances of short- and long-term success. Instead of panicking, concentrate on understanding how consumer preferences and pain points are shifting, and then innovate to address them.

XLSCOUT assists businesses in their efforts to innovate and thrive in the industry. To create the most accurate, comprehensive, and intelligent patent and research publication database, we engineered data using best-in-class artificial intelligence (AI) technologies. XLSCOUT uses Natural Language Processing (NLP), Machine Learning (ML), and Innovation/Scientific Principles to give you more time and reliable insights to make data-driven strategic decisions with confidence.