How Apple pulled off a no-notch, “Dynamic Island” iPhone 14 Pro 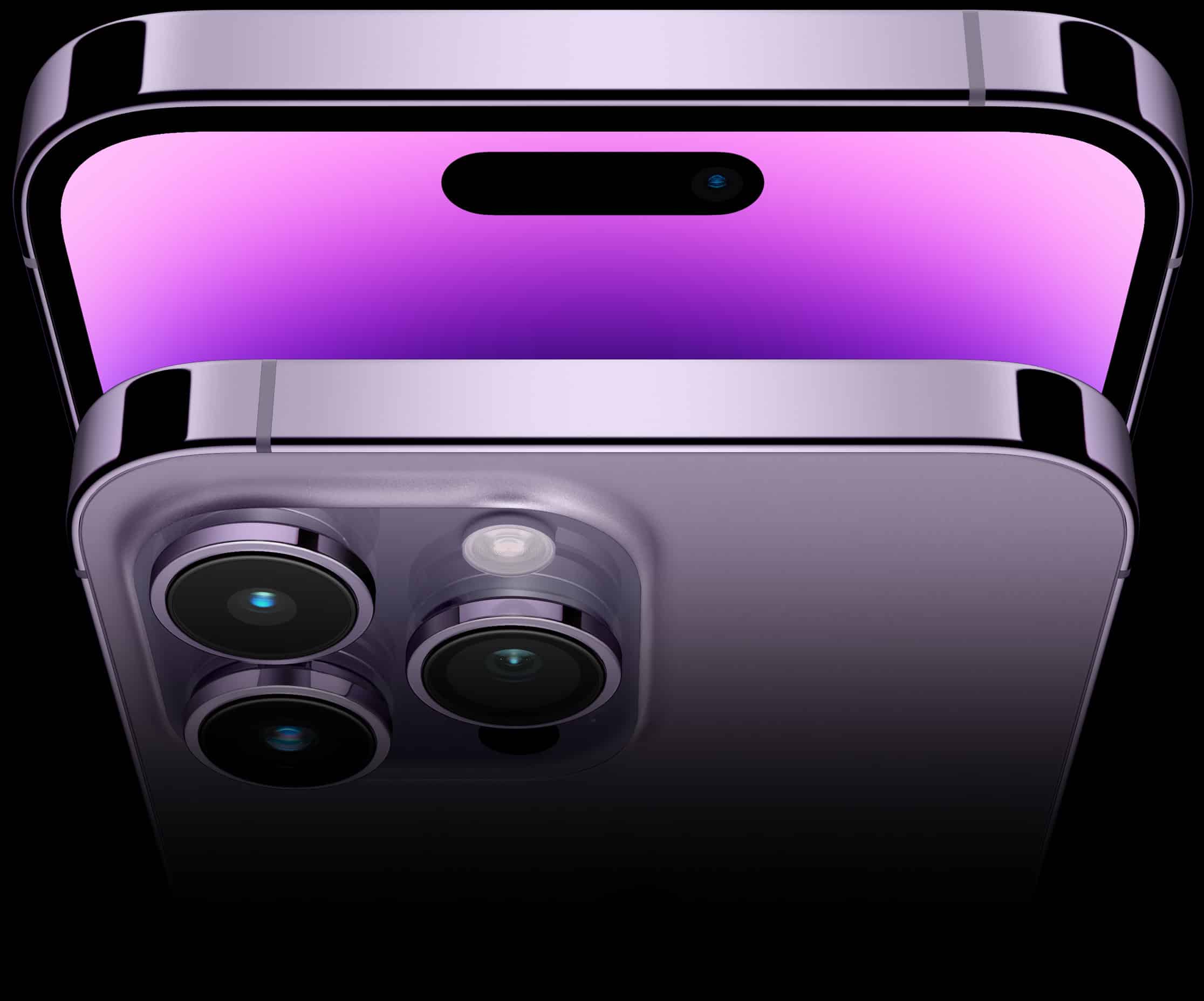 Apple has replaced the huge notch on the front screen of the newly launched iPhone 14 Pro and iPhone 14 Pro Max with a single pill-shaped cut-out, which they have called “Dynamic Island.”

To make the cut-out functional, Apple had to remove some components of the True Depth Camera system. A recent patent filing suggests how Apple was able to shrink the notch on the iPhone 14 Pro and iPhone 14 Pro Max.

How does the “Dynamic Island” cut out on the iPhone 14 Pro series work?

On current iPhones, the notch houses a lot of tech, including a selfie camera, an infrared camera, a depth sensor, and a dot projector. Apple was successful in reducing the notch by 20% in the iPhone 13 line-up last year by placing the speaker grill on the notch’s top edge. But in the iPhone 14 Pro, Apple has re-arranged some of that technology in such a way that it decreases the size of the notch.

A patent has recently surfaced on the internet which provides a reasonable explanation as to how Apple managed to improvise the notch and was able to replace it with an ergonomic pill-shaped cut-out.

As per the patent application US-20220268976-A1 filed by Apple, the device cut out includes many imaging and sensing components, such as:

The IR projector includes an IR light emitter and a new ‘light folding element’ that helps ‘reduce the footprint of components to maximize the display area and thereby decrease the size of the iPhone’s notch.’

The light folding element has the capability to change the direction of the IR light. Henceforth, Apple was able to place the IR light emitter elsewhere on the device, thus reducing the space required by all the elements inside the notch. 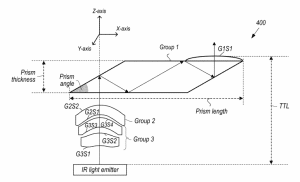 This light-folding element houses a multi-surface prism. It receives IR light emitted from the IR light emitter, folds the IR light (e.g., changes the transmission direction of the IR light) one or more times, and guides it to pass through the light folding element to project the IR light through a projector aperture to an external environment. The IR detector (e.g., an IR camera) may receive IR light reflected from an object in the environment (e.g., a user’s face) through a detector aperture and provide detection and/or recognition of the object (e.g., face recognition) in front of the device.

A quick look at Apple’s patent portfolio shows that Apple is focusing on the following technologies, and we might expect them real soon: 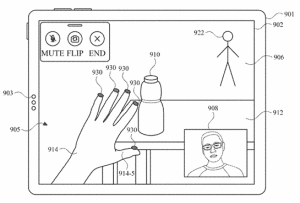 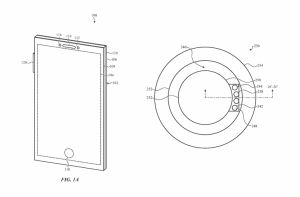