A Guide on How to Patent an Idea 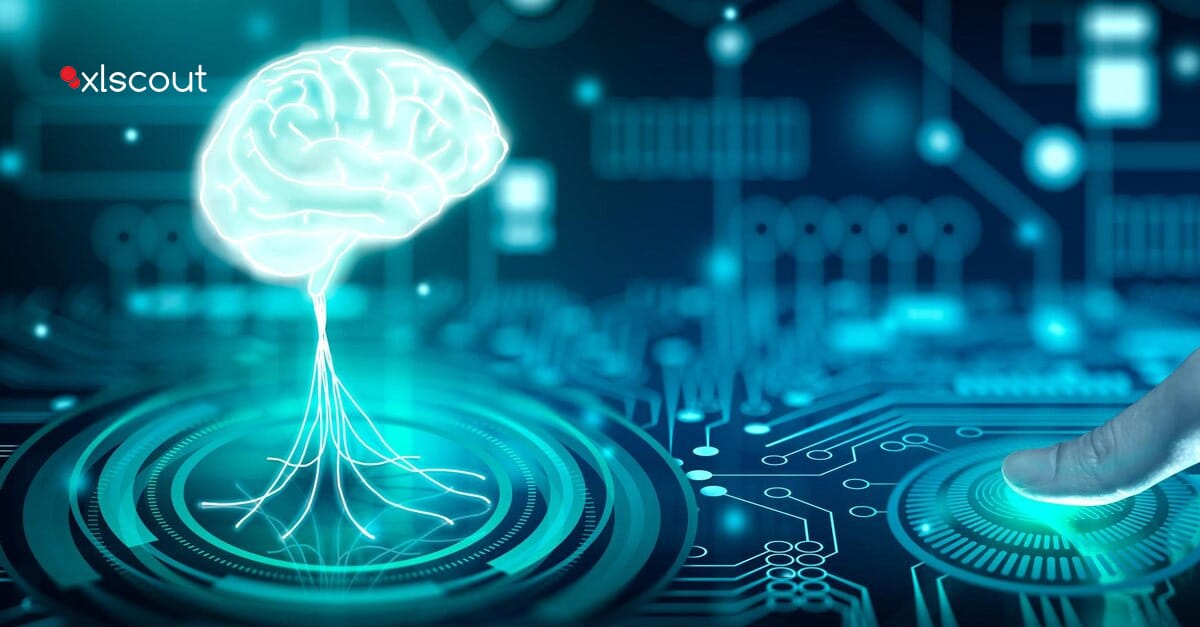 How to Patent an Idea?

A patentability search can be used to validate the concept. In general, the patentability search is carried out to identify previously issued patents or other relevant publications that are similar to or close to the idea. If there is anything similar to your invention, your idea is not novel, and you will not be granted a patent for it.

As a result, the search will save the inventor a lot of money and time. Above all, the concept must have a practical application and be applicable. Natural discoveries are not patentable. If the idea is completely new, non-obvious, and meets all of the criteria for a patent, the inventor can file a patent for the idea.

The inventor could well write down the things related to the idea on paper or in a word document that will help them understand the idea better. They can begin by writing down the challenges that the idea will solve. The inventor can include sections such as what problems the idea solves, what the components of the construction are, how the idea differs from others, the benefits of the idea, key elements of the invention’s schematic diagram, a rough sketch, how the idea can be utilized (in the best possible way), and so on.

A prototype assists the inventor in determining where the idea can be improved. Instructions can be used to build the prototype. First, make a rough sketch of your idea diagram in a notebook. Create a carbon copy of the three-dimensional model. Finally, create a computer-readable working model. The prototype informs the inventor whether the innovation will work or if more work is required. If it becomes challenging for the inventor to construct a prototype, the drawing or idea must be reconsidered. The prototype will provide you with a detailed description of the patentable idea.

4. Submission of a Provisional Application

5. Obtaining the Services of a Patent Attorney

The patent attorney should have prior experience in filing patent applications and therefore should understand whether or not the idea is patentable. A patent attorney will advise the inventor in difficult future events that the inventor could never have imagined. To prevent the idea from leaking, the inventor must sign an NDA (non-disclosure agreement) with the patent attorney. When you generously pay an attorney, you expect them to be efficient and helpful in every situation.

The claims are the most important aspect of this application. The scope of the invention will be described in the claims. It is critical to draft the claim carefully because one or two words can change the meaning of the claim and cause it to be inconsistent with the invention. The independent claim should be part of the overall concept.

Some claims may be rejected by the examiner based on the prior art search. When objections or rejections are discovered, the examiner will send an office action explaining why the rejections were made.

The inventor or a lawyer hired by the inventor may respond to the examiner’s office action. They can write down a response to the office action that changes or amends the phrasing of the claims and/or makes arguments on behalf of the inventor as to why the application should be considered for patent issuance. If the examiner is persuaded by the response, the patent is granted.

If the examiner grants the applicant a patent, the patent will be published. If you are granted a patent, no other individual, member, or company may use, manufacture, or sell the claimed invention. Third parties are permitted to file an opposition to the granted patent within a specified time frame on the basis that the patent does not meet the patentability requirements.